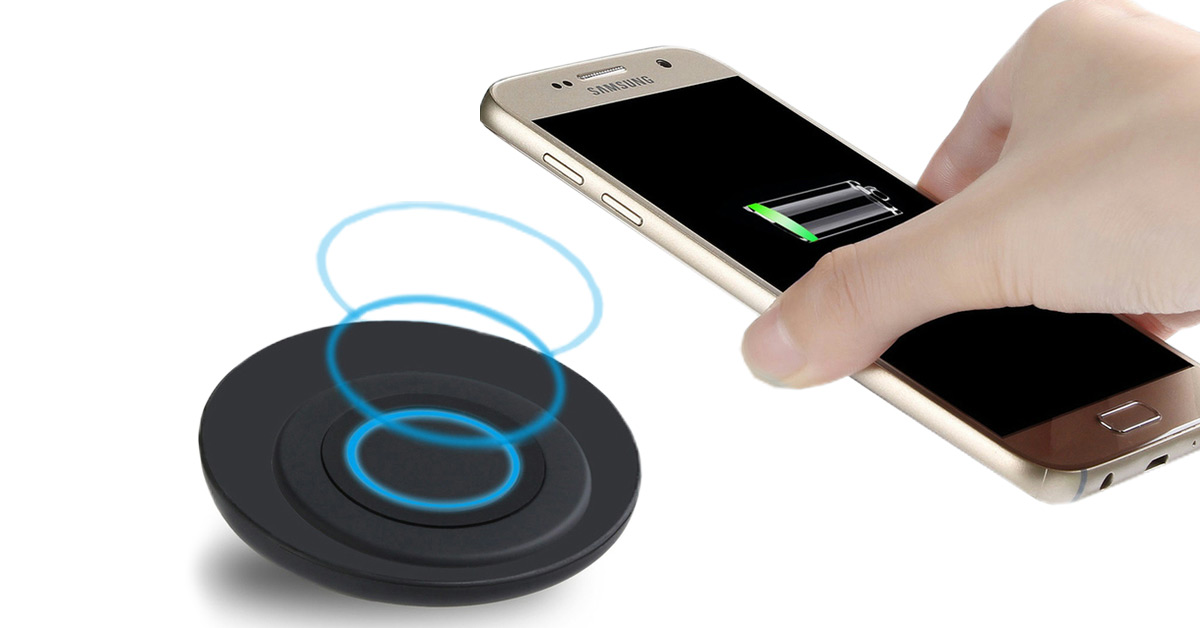 More power to you

Many of us have a smartphone or tablet in hand pretty much every waking moment, so keeping the battery topped up is a matter of paramount importance. Simply plugging it into the wall is probably the most pedestrian way to do so, and that might not be an option on a long journey, or in the great outdoors.

Here are four awesome ways to stay in charge!

1. Qi charger
Wireless charging is at the cutting edge of smartphone technology, although the Qi open standard has been around for more than a decade. It relies on the principle of inductive coupling, or in other words, inducing a current in a receiving coil (inside the device to be charged) when it gets close enough to a supply coil (inside the charger).

2. Solar power
The main challenge with charging a device using solar panels is the relatively large area needed to provide sufficient current. One way around this is to use a power bank that trickle-charges its battery from a solar panel, but this still needs several days to go from zero to full charge. One alternative is to use a pair of monocrystalline panels that total 325 x 252mm when open to deliver up to 10W, and fold down to half that area when not in use.

3. Qualcomm Quick Charge
Using a proprietary technology supported by mobile devices with Qualcomm processors, Quick Charge 3.0 can optimise the charging rate up to a full 3A. To give you a case study of what this means in the real world, a compatible device with a 3300mAh battery can typically be charged from zero to about 70% within 30 minutes. See below for more information about this standard, and view our range here.

4. Power bank
We're all familiar with this pocket-sized lifesaver. Depending on battery size and composition, some power banks can deliver up to a monstrous 20Ah. Power banks with Type C and Quick Charge outputs also ensure your device gets charged much faster than from more common units that supply 2.1A or less.

Qualcomm® Quick Charge™ is a revolutionary charging technology, drastically reducing the recharge time of compatible devices. It uses sophisticated proprietary technology to reduce charging times by up to 75%.

To put that in perspective, a test battery was charged for 30mins. Conventional charging took it to 18%. While in the same time, Quick Charge™ 2.0 charged the same size battery to 63%. Quick Charge™ 3.0 charged to a whopping 71% - all in just 30mins!!!

While there are various standards of Quick Charge speed, they're totally backward compatible. So if you have a Quick Charge 3.0 charger with a 2.0 device, that's no problem at all. Of course, even if your device isn't equipped with Quick Charge™ technology, it will charge as fast as it would have normally too!