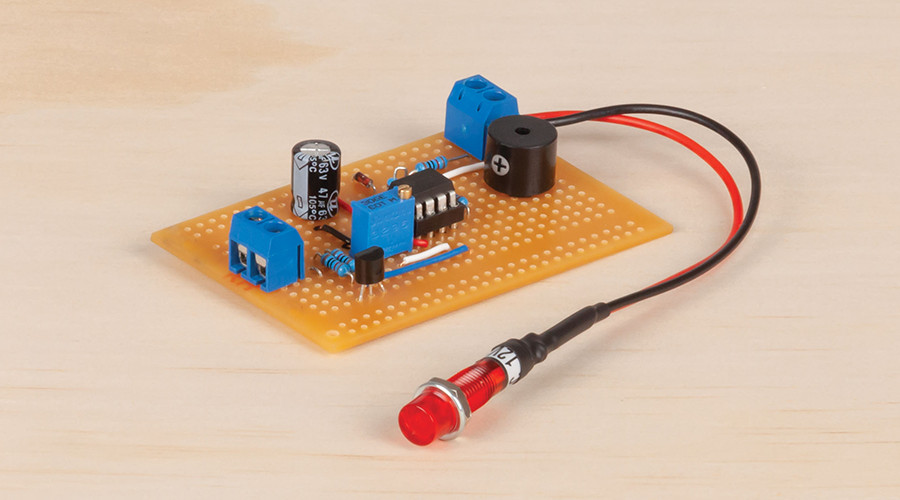 Perfect for 12 - 24V boating applications! Use this adjustable low voltage alarm for your next time out and about to make sure you're never stuck with low power again. Uses a 2.5v reference with the 358 Dual op-amp to compare the battery voltage and to oscillate a small buzzer on the board if it gets too low. Wire in a small LED indicator light so you can see it on your dash

You will need some spare wire to connect to battery and LED.

This essentially hooks onto the battery and gives you two outputs when the battery goes below a certain level:

With this, the idea is that you can hook it up to anything you want. for instance, a LED that warns you about "Low Voltage" could be connected on port 1. and the buzzer could be connected to port 2. or if you wanted a flashing LED and a constant tone, you'd connect the LED to 2. and a buzzer from 1. to ground.

It's clear from the start that we're trying to COMPARE the battery level, and so we'll need a comparator to do that.

I had some idea that there was oscillator patterns online using a simple op-amp/comparitor circuit, so using a dual op-amp (ZL3358) was going to be the way to go.

We ended up with a design chaining the two of them together like this: 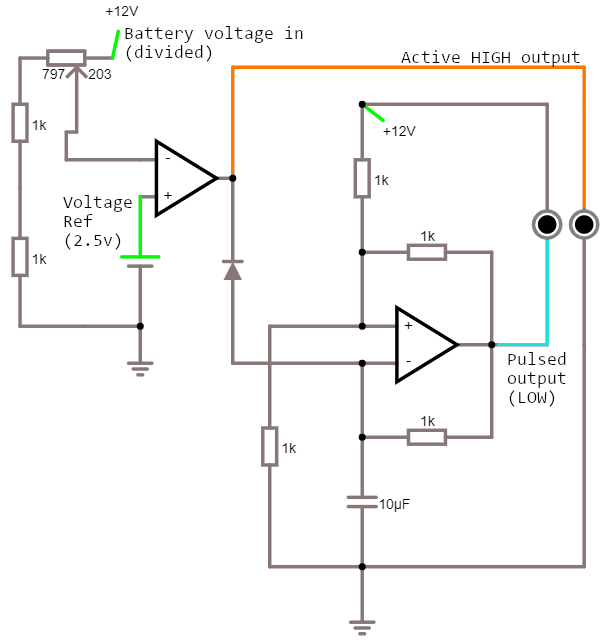 There was a problem with this being active low which we tried to mitigate with using a 555 timer, but that involved too many components to be worthwhile.

We played around with a falstad circuit here: falstad.com or you can scan this with your phone: 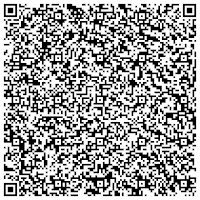 Nevermind the 1k resistors; we're using 10k in our project. 1k is just for example as it was the default resistor value when making the system.

If you open up the link, you will be able to change the "resistance" on the right. If you change it to a low value, you should find the outputs we want flashing on the falstad applet.

Now comes to the meat of it. Start with the pinout: 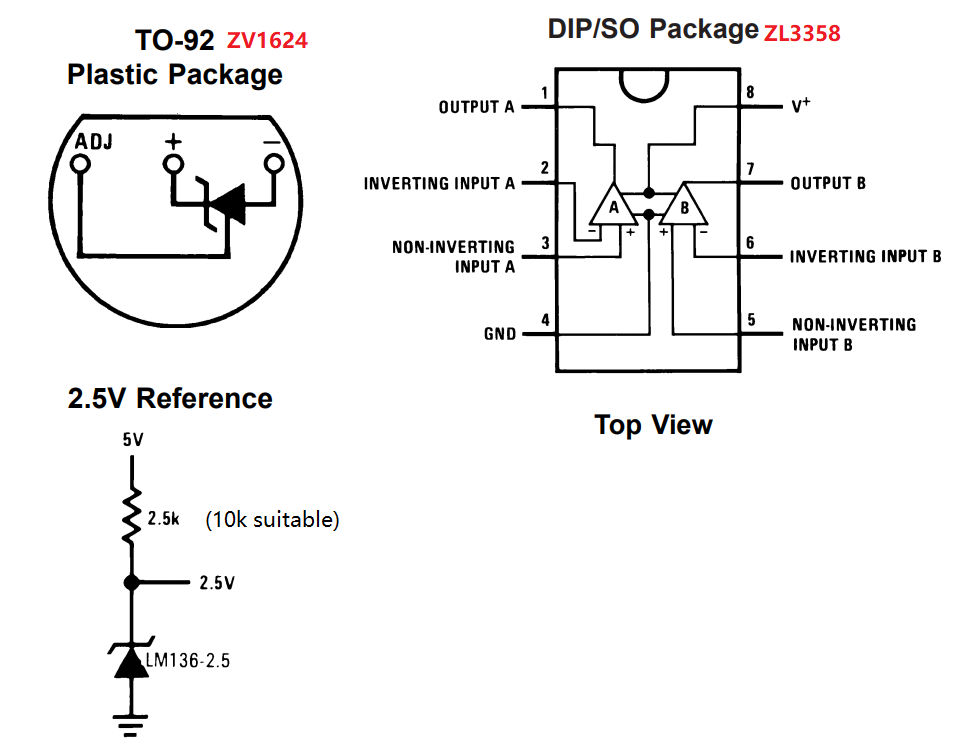 ZV1624 voltage reference is just an easy 2 wire hookup, we're going to go for the attached diagram with the two pins (center and right). Don't worry about the ADJ for now, because we don't need it to be a precise voltage, just a voltage reference of some point value X which we then compare on the positive input of op amp A.

After a bit of experimentation we ended up a circuit that looks somewhat like this on paper: 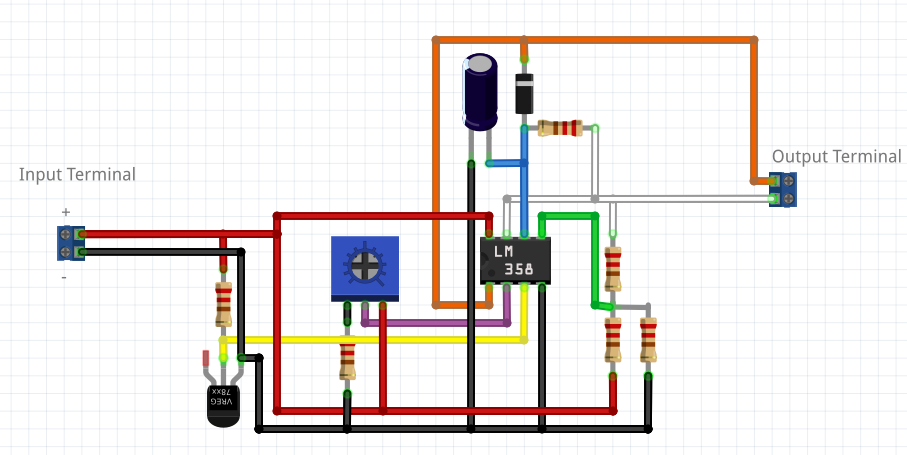 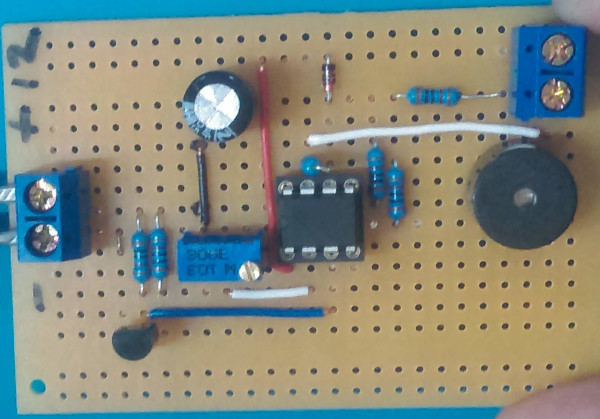 The diagram on paper above wasn't quite able to match what we had on the PCB due to the size, and the PCB had some benefits such as the power rails coming down under the PCB which tided up a bit of the wiring.

The only other thing is attaching the buzzer to it and trying it out. We have a MP3842 power supply that we're able to adjust the voltage on and see how it works.

The build from this point is nothing other than to put the parts together, if you want to see some step by step photos, we've got a bunch of photos in the project folder which you can download from the top of this page.

The basic idea with calibrating the unit, is you want to give it a set voltage that you want to trigger at, for instance, 10V. Then adjust the RT4650 potentiometer until the buzzer sounds or the light turns on. Then that's it. if you put any higher voltage (ie: a full battery) it should appear "off" until the battery flattens to give the voltage that you specified.