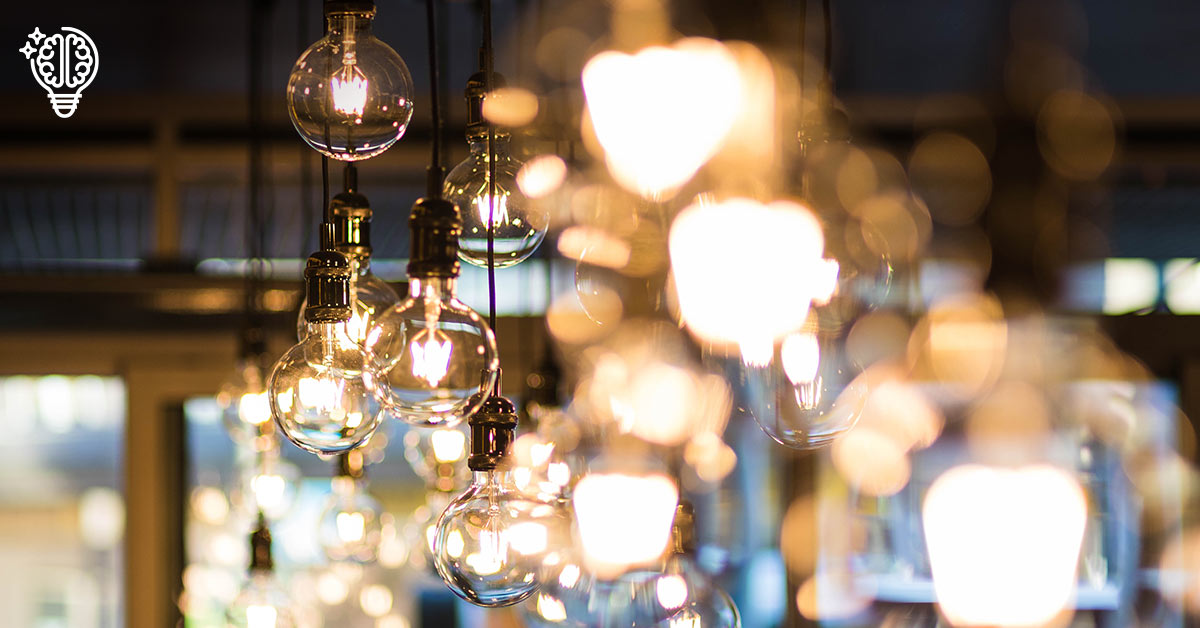 Trying to choose the right light for different spaces can be challenging. But knowing the ideal light source for your situation can help make your home or office more comfortable and inviting, while also reducing eye strain.

In the past, lighting solutions were limited to either fluorescent or incandescent lamps. Fluoros push a charge through an electrically conductive gas, which results in the release of light from the gas. Incandescent globes, on the other hand, use a conductive filament – usually made of tungsten – that gets hot and glows when electricity passes through it.

Nowadays, you can choose from halogen lamps, light-emitting diodes (LEDs), metal halide and neon lights. Each lighting system works differently and has its own benefits depending on what you're trying to achieve.

LEDs lead the way
LEDs have become extremely popular, replacing traditional lights in many places. Like all electric lights, LEDs rely on electroluminescence. This is the release of energy as light when an electrical current passes through something. When electrical energy reaches an LED, that power makes the conductive materials in the diode (which are usually made from gallium-based compounds) luminesce.

While some LEDs only emit one colour, others can emit multiple colours. By combining different compounds and varying the amount of energy going to an LED, these compounds emit different colours. This makes them ideal for homes and offices and is why they're used in smart light bulbs.

LEDs are commonly used as replacements for traditional downlight globes in homes as they use less energy than incandescent and halogen lamps. In fact, the Australian Government has mandated the removal of incandescent and halogen globes from most markets and is advocating that they are replaced with LEDs, as they are far more energy-efficient, saving most households about $75 per year in energy costs.

Like traditional globes, LEDs come with a variety of different sockets – with large and small bayonet and screw-in fittings and downlight pin connectors – so you can progressively replace older lights with LEDs as they fail. And while LEDs can cost a little more than old-style lights, they last a lot longer – sometimes 20-times longer.

What about fluorescent lights?
The days of fluorescent lights taking a while to start and warm up to full brightness are behind us. Modern fluorescent lights come in two main varieties: the long and thin, or circular ones we see in offices, kitchens and bathrooms; and the compact fluorescent lamps that can be used as replacements for incandescent globes. They also use less energy than old-school bulbs and are great for environments where you want to keep the lights on for extended periods of time.

For most homes and offices, LEDs and fluorescent lights will fit the bill. They can be used in a wide variety of situations and are less expensive to run than other, traditional lighting types.