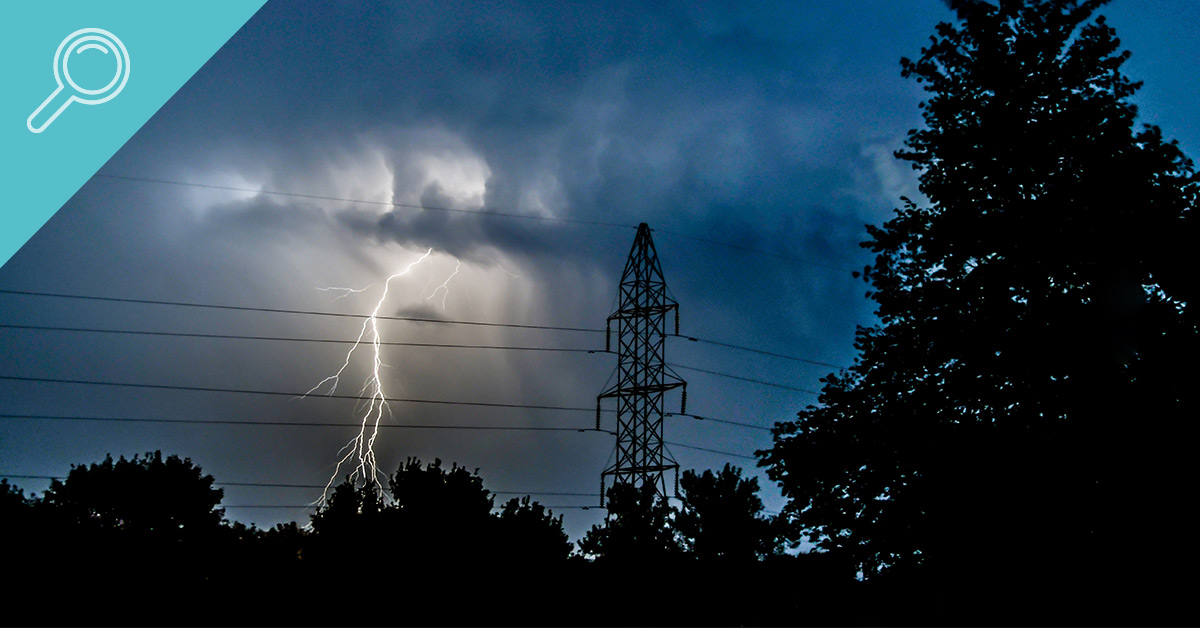 Ever wondered how a simple power board can protect your expensive electronics from power surges?

The voltage of power supplied from the electrical grid is not as stable as you might think. Fluctuations in current can happen on a daily basis, even without the intervention of events such as lightning strikes, and many are powerful enough to damage sensitive electronics.

Risk by proximity
Items such as power tools that have an AC motor pull a very high current at startup, and can produce corresponding spikes of up to 1000V when switched off. While such variations are well within the design tolerances of the tool itself, they can induce a potentially catastrophic current in nearby wiring, for example if you're using a masonry drill near a telephone line.

As distinct from RCDs and circuit breakers, which are usually installed at the level of your home’s switchboard, surge protection devices – installed in many powerboards – are designed to shield individual appliances connected to them.

Metal oxide varistors
A common form of surge protection included in many powerboards is a metal oxide varistor, which effectively cut any spikes back to the designated voltage. When the mains supply is at 240V or negligibly close, the varistor simply remains inactive. If a spike in voltage comes through the active line of the circuit, the component’s resistance drops, and the surge is redirected to ground.

Gas tube arrestors
A less common device, sometimes used to protect phone and data lines, is a gas tube arrestor. As its name suggests, this is a gas-filled tube with an electrode at each end. Similarly to metal oxide varistors, the gas remains inert at its nominal voltage. When subjected to a surge or spike that exceeds its clamping voltage, the gas becomes ionised, allowing excess current to be conducted safely away to ground.