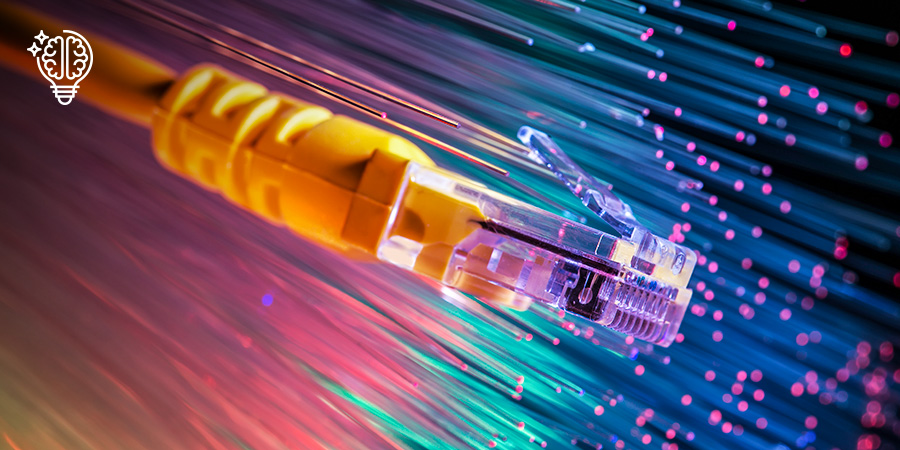 Why is Ethernet cable so useful for networking much more than just computers?

Unless you're reasonably experienced with networking concepts, you might wonder: what's the big difference between Cat5e and Cat6 cable? And how does network cable support reliable connections across such long distances?

Cat5e is a variant of Cat5 (or Category 5) network cable, with the 'e' standing for 'enhanced'. The Cat5e standard offers performance of up to 100MHz, and supports Gigabit Ethernet (in other words, the throughput of data at up to 1Gbps) at lengths of up to 100m.

In principle, Cat6 cable functions in the same way, but it supports 10 Gigabit data throughput over distances up to 50m, and performance of up to 250MHz. This improvement is achieved through a higher rate of twisting along the length of the cable, as well as wires of a thicker diameter. Cat6a (with an 'a' for 'augmented') steps up the performance yet again, with 10Gbps over 100m and 500MHz.

The cables contain four pairs of wires, with each pair twisted together at a different number of turns per metre. The same signal is sent along both wires of each pair; to put it in simplest terms, this means that electromagnetic interference (or noise) that is induced in the wires can be easily cancelled out.

The combination of high throughput and low noise makes network cable the perfect choice for other applications where data transmission over great distances is needed.

Media extenders use Cat5e or Cat6 cable to transmit signals over insane distances, up to 300m for an VGA/audio extender. You can send TOSLINK/coax audio up to 200m, and HDMI in 4K resolution up to 50m.

Many include an IR extender feature so you can still use the remote while watching pay TV in the workshop or granny flat.

Click here to discover other benefits of NVR security.